A new release of Subform is available:

Since the last release: 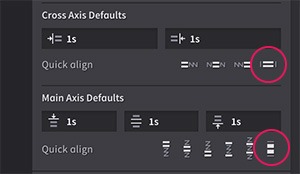 Thanks @nicki and @ldubya for the discussion

This version doesn’t run on my machine ;-(
Using Mac OS 10.12.6
It immediately closes right after I double click the app. (I just see a bouncing icon for a second).

I’m sorry to hear that @petergroenewegen, thanks for letting us know!

Two things that can help me track this down: