We discovered that a few annoying mistakes were made in the last release around hotkeys and the OS X menu system, so we decided to cut a quick new release:

The next release will occur on our usual 14-day release schedule.

Hi!
Does the link to the .dmg file not work only for me? 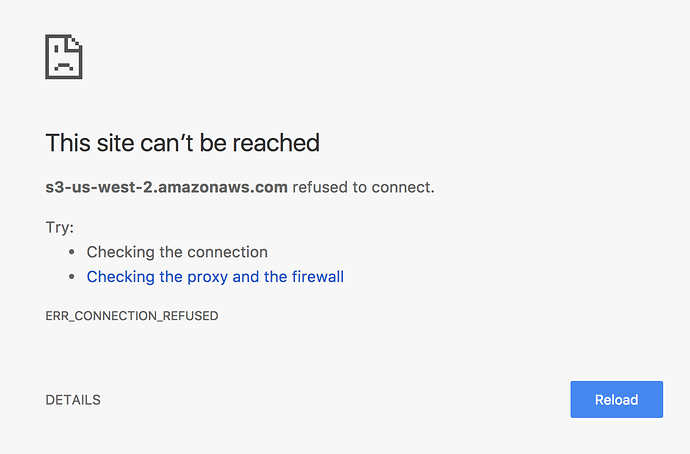 Hi Ilya, it’s working over here for me. Is it still failing for you?

Hi, Ryan! Thanks for quick reply! Unfortunately yes. Every link in every release post just leads to the same mistake.

It might be blocked by your service provider or firewall. Hosting is Kevin’s department, so let me talk with him and see if he has any ideas.

In the meantime, I’ll email you over an alternative link to the DMG.

There may be some troubles with Russian Internet providers blocking Amazon’s cloud. Not sure about what’s happening now, but there was a case a year ago

Earlier this week Roskomnadzor, the Russian telecom and Internet regulator, added Amazon’s cloud storage domain (s3.amazonaws.com) to the register of prohibited sites, before cancelling this access restriction. The web address was included into the...

Just noticed your reply. Yes, it’s probably the service provider. Will appreciate the alternative link, thanks!

This Russian text means that the web address is added to the unified register of forbidden sites (http://eais.rkn.gov.ru/en/) 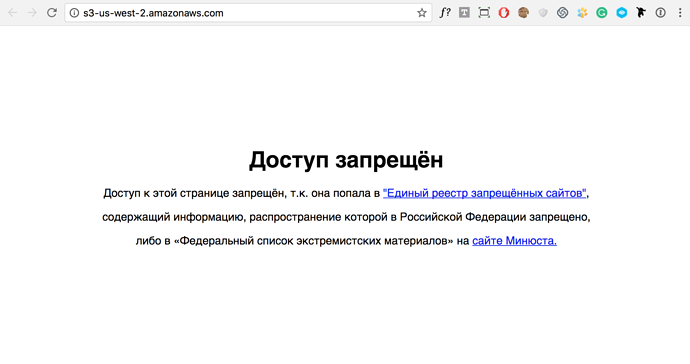 Please let me know if that works for you, or if we’ll need to find another host for our friends in Russia.

Yes, it works! Thanks a lot!